A downloadable game for Windows and macOS

Dig, dig, dig! All your life, the moles have been digging down. But you've always wondered, where did you come from? What was life like before you dug into your little hole?

Guide Pumpkin the Mole back to the surface! Climb, climb, climb! Collect powerups to improve your jumping and gliding. Find secret collectibles!

Unzip the folder, then run Molopolis.exe

Game devs I watch because my dad said u wanted to know :D

Thanks a ton! I subscribed to your YouTube channel a week or so ago

I loved this game the sound track is on point the graphics are beautiful for a 3d world with paper characters I really enjoyed the entire aesthetic of the game. I only have two complaints some of the jumps pumpkin does not make but if you hold the space key she'll take another jump to make it up which can be confusing if you don't know that happens took me forever to figure that out and I'm pretty sure unless I missed something there's only 15 gems after playing through multiple times. Great game though my play through here:

Great Let's Play! Thanks a ton for playing through it and sharing. I agree with both the complaints, I would say they are the two major things I'm unhappy with. I'll probably fix the gem problem and re-upload the game later (some of the gems that should be collectible in the emptier levels aren't, looks like a bug). The jumping sadly probably will stay as it is, that's a much larger problem that we'll try to learn from going forward, but might be a bit tough to fix right now

thanks for responding! and the jumping things not too bad once you know but the gem thing hurt my soul haha great game again tho thanks for making it and good luck in the future hope to see more projects from y'all 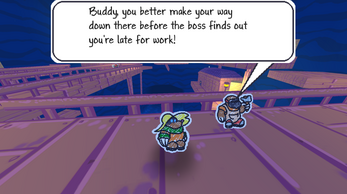 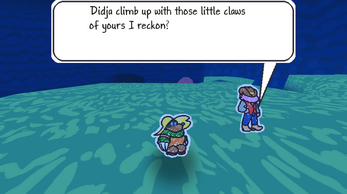 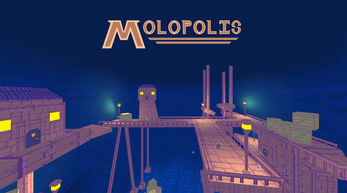